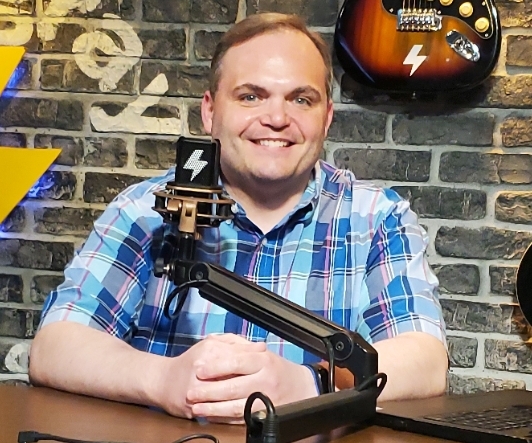 At The Mic (with Keith)

Guest Steve Deace discusses being born to a 15 year old mom, his affinity for comic books, how he went from sports talk to news talk radio and the jobs he almost had (with a convenience store and later with President Trump) that would've changed his story in very dramatic ways.

Show: At The Mic: https://twitter.com/AtTheMicShow