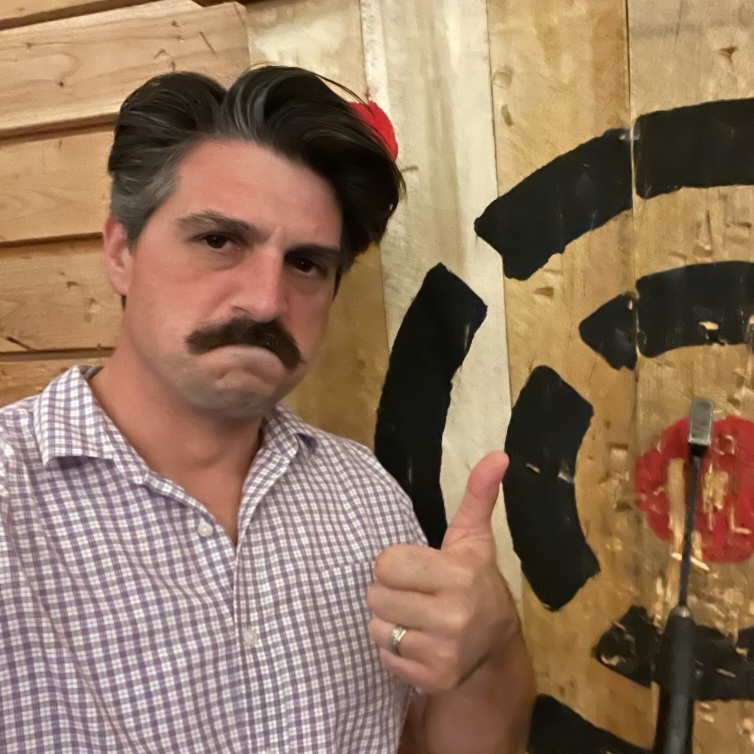 Dom Salvatore was instrumental in helping to build the precursor to Glenn Beck's BlazeTV... when it was originally known as GBTV.

After growing up in New Jersey then moving to Texas, Dom is back home in The Big Apple working for CBS News...with lots of stories in between!